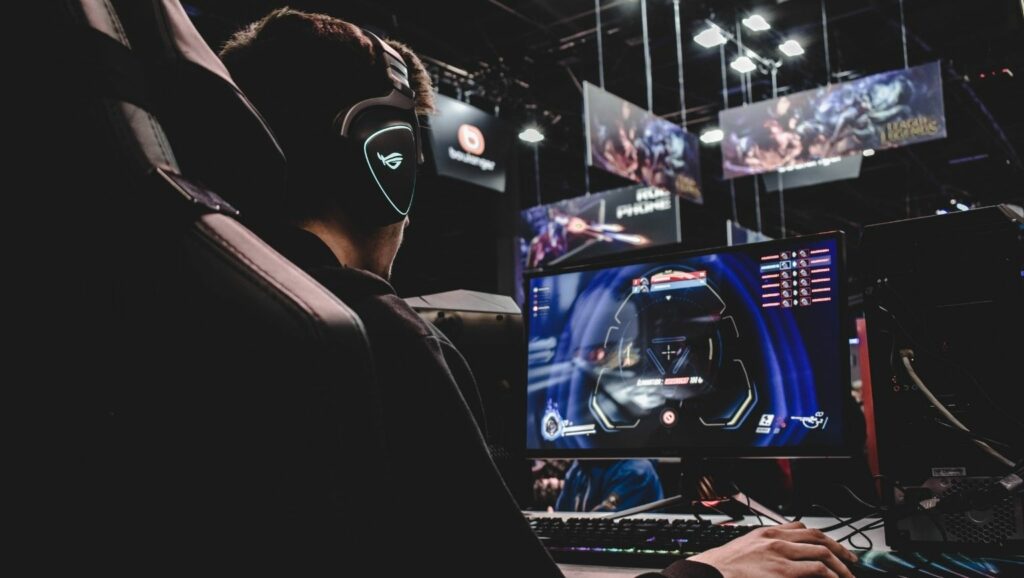 The esports industry has grown astronomically over the last few years, and the popularity of computer and console gaming has been the main driver. Since 2012 the global games market has more than doubled in size from $70.6bn to $180bn in 2021. East London, and the Here East campus in particular, has become a hub […] 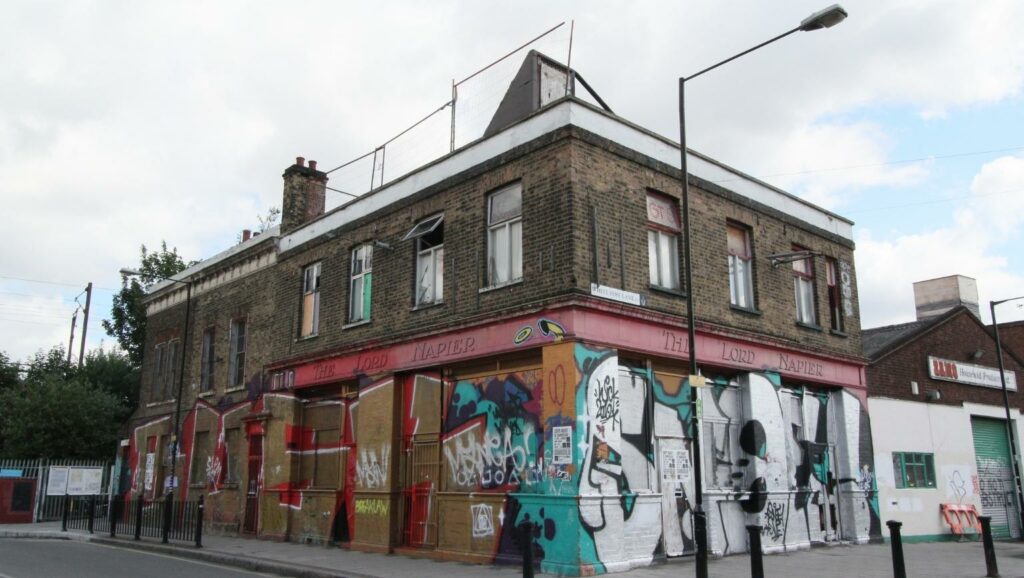 It’s said that the celebrated photographer David Bailey’s grandmother collected glasses there and was paid in gin. Certainly printers, mechanics, scrap metal merchants and more all bowled into it before its closure in the mid-90s. Then all-night ravers and partyheads found more discrete ways in until the door was breeze-blocked a few years back. An […] 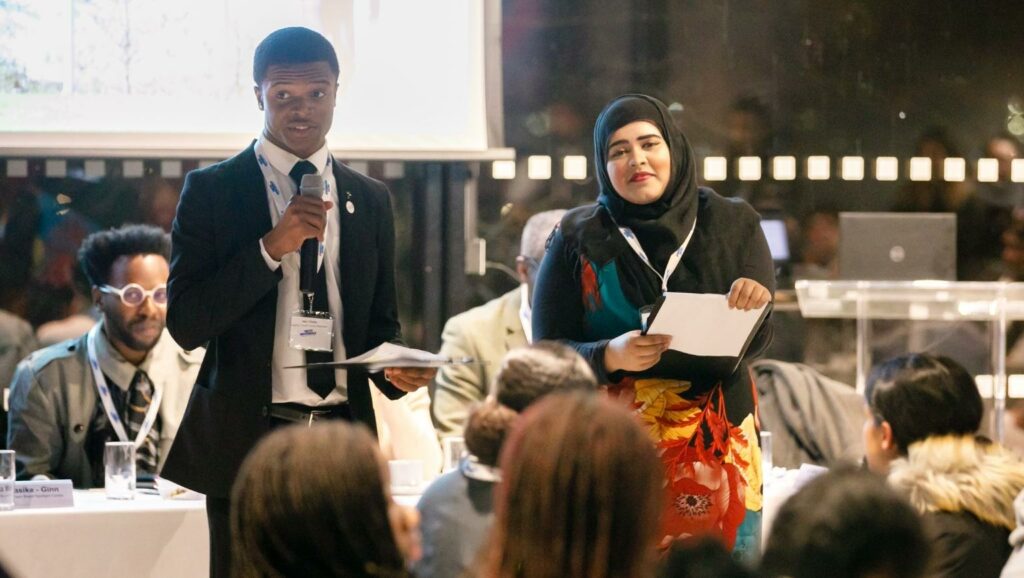 When London was selected as the host city for the 2012 Olympic and Paralympic Games it came with the promise of creating a legacy that would last years beyond the sporting competition. The London Legacy Development Co-operation (LLDC) was formed and tasked with that challenge. It now operates as a planning authority for the Queen […] 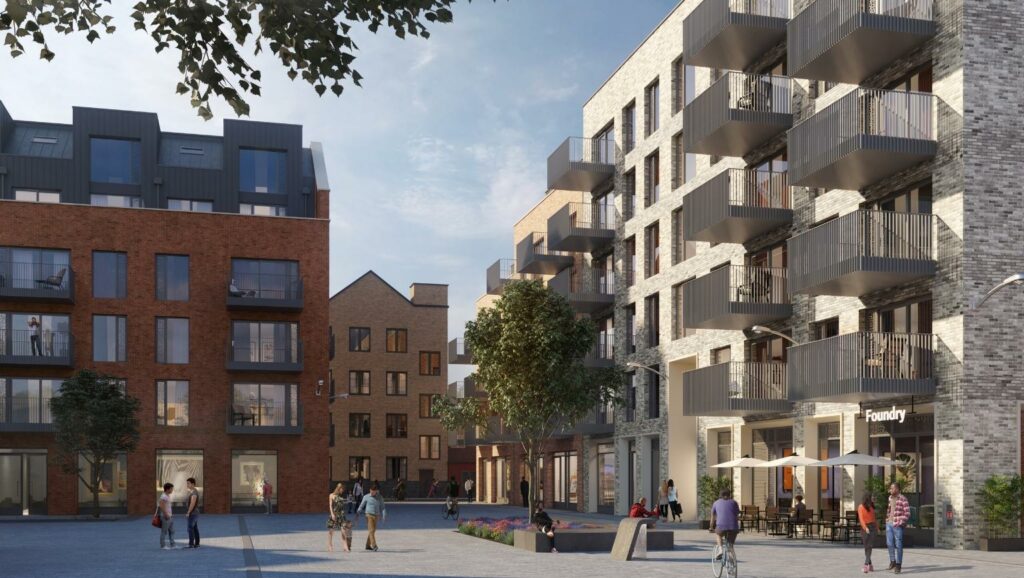 Even five years ago, opening a Sainsbury’s on Wallis Road would have been, at best, a poor business idea. Like many things in Hackney Wick, the supermarket is a paradox: cheaper than many of its local competitors, the store is a sign of the area’s increasing exclusivity; it represents development which is shifting the economic, […] 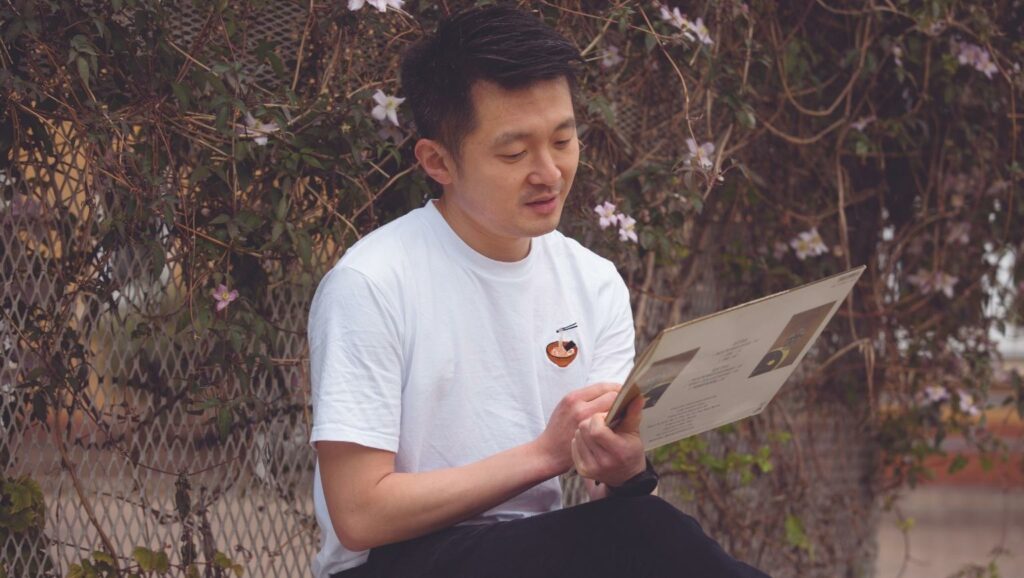 How did you come to be in Hackney Wick (HWFI)? Back in 2008 I had just started my record business when a friend recommended I take a look at Oslo House as a potential place to work from. He was using it to store speakers at the time, and sometimes he would do gigs at […] 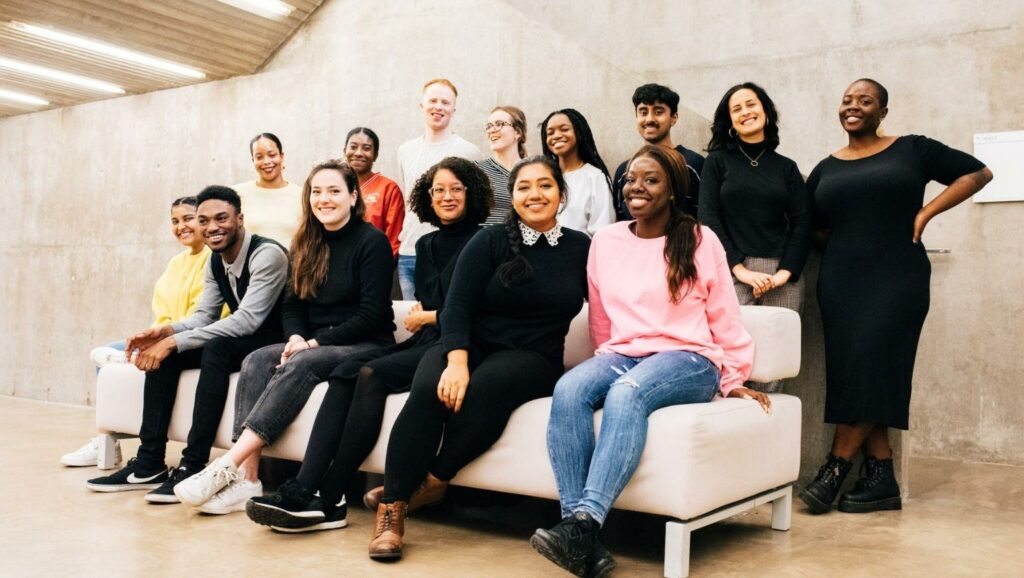 Just off the River Lea Navigation at the former sweet factory site Clarnico Quay, stands the new Hackney Bridge; a cluster of businesses, restaurants, start-ups, and a new Sunday market (see p.4). Amongst all these commercial traders is the Good Growth Hub, a space to connect businesses with local talent and provide a range of […] 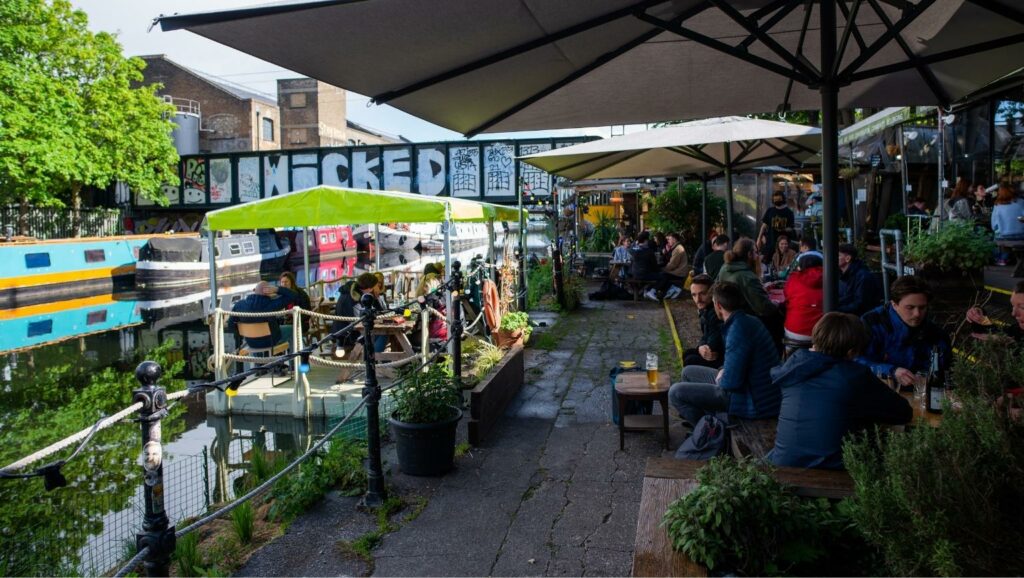 Plenty of Hackney Wick’s existing food and drink venues were already famous for their outdoor seating areas: Queens Yard being first port of call for newcomers piling out of the Overground looking for a pint, or Barge East supplying the canal-side cocktails whenever the sun shows its face. But since the pandemic and its lockdowns […] 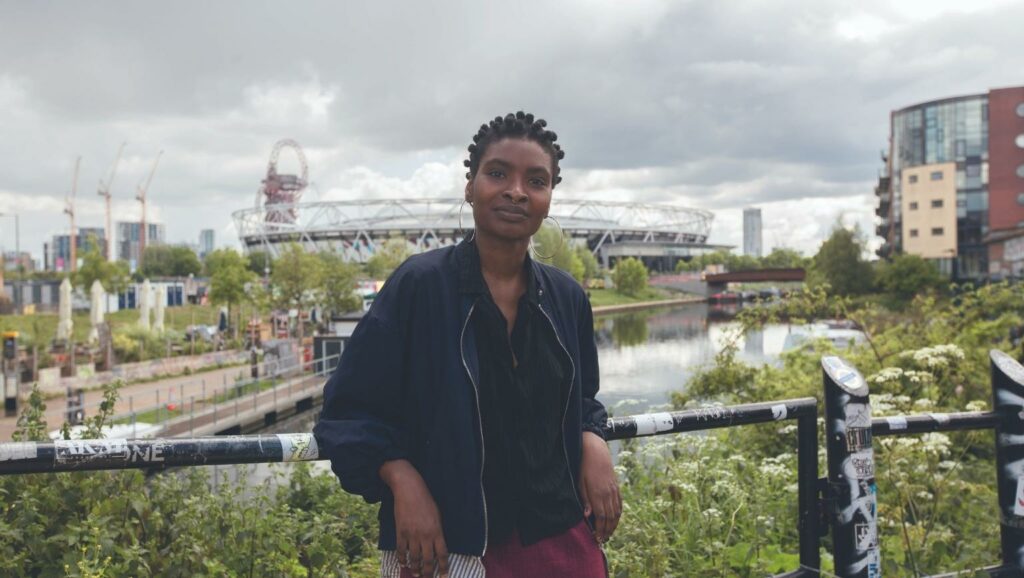