The esports industry has grown astronomically over the last few years, and the popularity of computer and console gaming has been the main driver.

Since 2012 the global games market has more than doubled in size from $70.6bn to $180bn in 2021. East London, and the Here East campus in particular, has become a hub for the industry. They have just released their comprehensive Esports Feasibility Report (link below), and adapted quickly to ensure that the esports cluster could continue through lockdown, when people were engaging with esports online in record numbers.

Here East ensured their tech and innovation campus had enough safe and secure space for the esports companies to expand. This included facilitating Sports Interactive’s move to a new larger office space as they grew throughout the pandemic.

The buildings have consequently acted as a safe harbour for esports companies, and there’s a general feeling that all will emerge stronger than ever post-Covid with an amazing mix of operators setting the scene for the future of the industry. 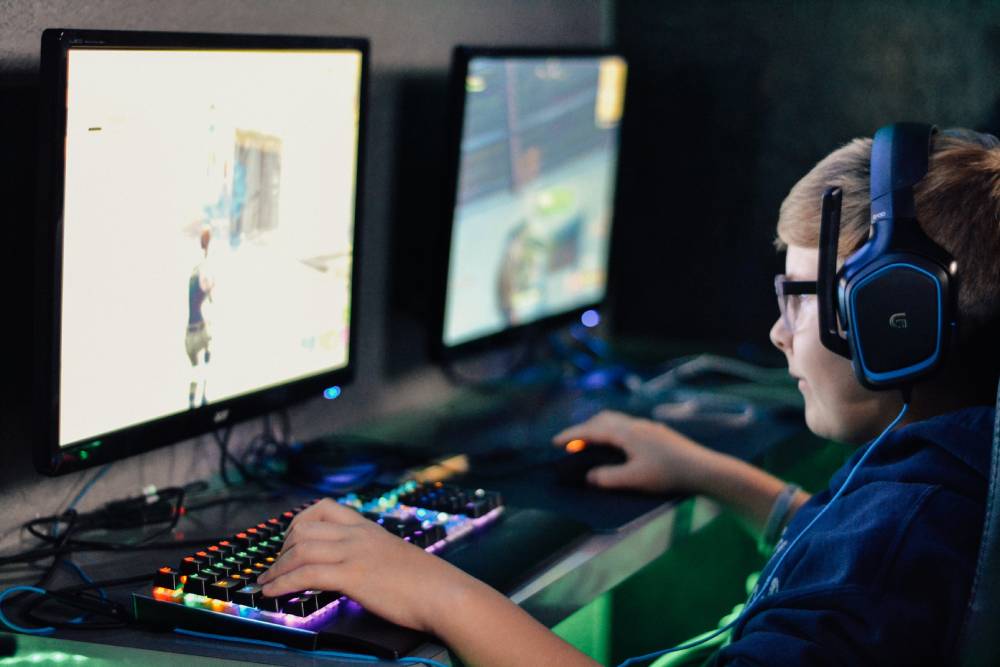 I met with Tom Davis, who recently joined Sports Interactive. Tom was a childhood fan of their game Football Manager, and like most people working in esports here, his background is not what you’d usually associate with a hightech computer games manufacturer. The exciting thing about esports is that the people who do well in the industry are gaming fans first and foremost, as Tom perfectly demonstrates. He was able to use his passion for the game to get into Sports Interactive with no prior programming experience.

Tom’s role is working with parent company Sega to build and manage Football Manager’s community and decicde how the firm empowers and communicates with gamers.

He explains how the kids and young people coming through now can also easily take part in esports events themselves. “There are incredible opportunities and competitions giving people a big incentive to refine their craft and compete for big cash prizes,” he says.

During the pandemic Tom and the Football Manager team were able to offer the game to people for free to help them cope throughout the lockdowns. He said this had a huge impact on the community, where esports was able to step up and fill the void left behind by physical sports. 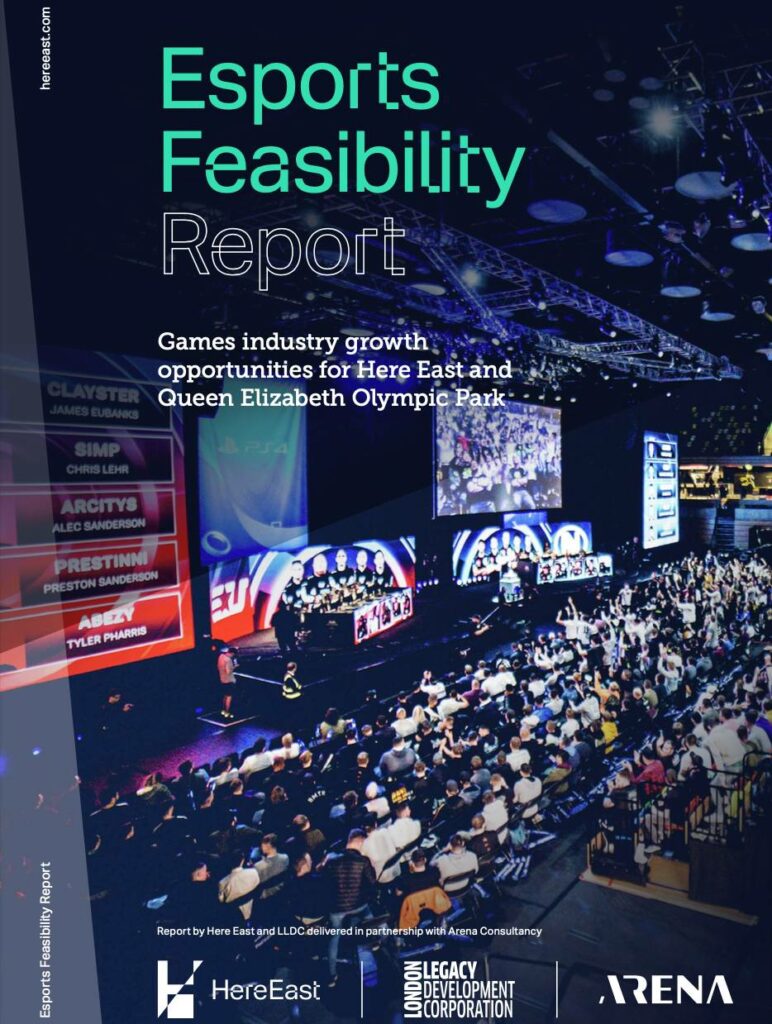 Tom feels that this new level of engagement during the pandemic has set the tone for the future of the industry. “The lines between esports and traditional sports are beginning to blur,” he says. “People in the industry who initially played racing games with rudimentary steering wheel rigs have gone on to use that experience to become pro motor racers around the world.”

Tom knows people who are now competing in both esports and professional motorsports, using their esports skills and experiences to gain an edge against traditionally trained pro drivers. “Esports gives young drivers experience of hundreds of tracks,” says Tom, “where they can practice thousands of times, to master difficult tracks, learn the mechanics of how the cars work and understand how they can apply this in real life vehicles and situations.”

And by the sounds of things, Stack Fest is now just the tip of a very big iceberg, too.

“East London and Here East has the potential to become the home of a world-leading esports cluster, bringing together all the different elements that make the industry a success, from nurturing talent to innovation within game development,” she says.

“Our dream is for Here East to become the number one location to host an esports competition, and in our recent Esports Feasibility Report, we expand and provide recommendations on how we are going to achieve this.”

It all sounds suitably ambitious, yet it feels like the building blocks are very much in place, and unlike so many other industries, the global disruption of Covid has accelerated the speed of growth. 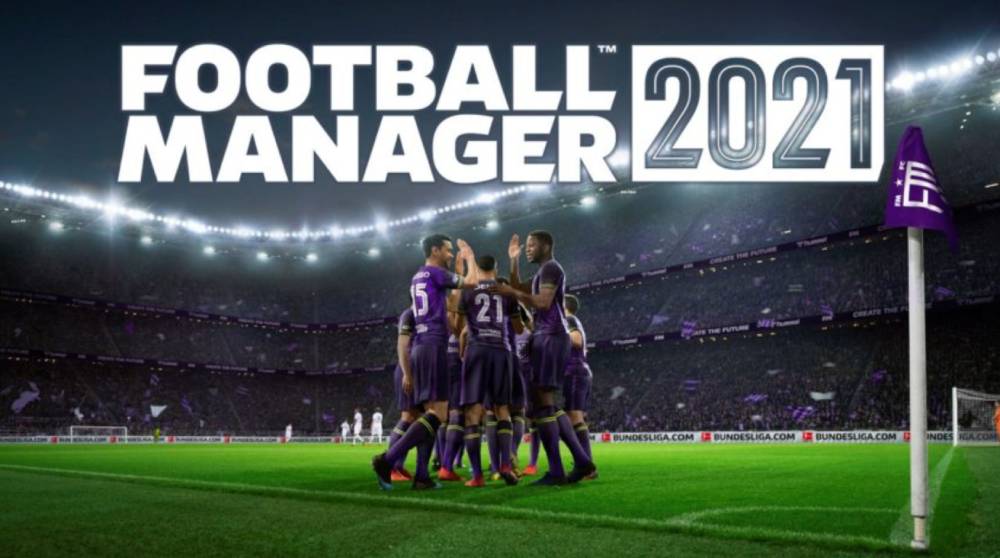 “Spanning sports broadcast, academic institutions, and games production, we are home to BT Sport, Staffordshire University London, Sports Interactive and Bidstack, based within Plexal, our innovation centre, to name just a few of the companies within the sector who call Here East home. So collaboration between different industry players is also key. The Olympic Park has huge potential to support the UK games industry as well as amplifying London as a global leader in game development and publishing, so we all must work together to put East London on the global esports map.”

I ask Helen if they feel that the London Stadium and its position in East London, with all of its creative heritage, should ultimately become a global esports venue? The answer she gives is inspiring to say the least.

“Ultimately, Here East and Queen Elizbeth Olympic Park was originally designed for the very function of hosting large in-person events with digital capabilities to broadcast live all around the world.” she says. “So we have the physical infrastructure and transport links, and the digital infrastructure to host exciting and successful esports tournaments.” 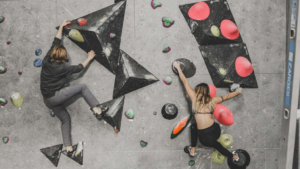 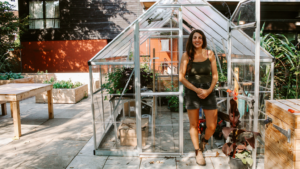