Camaraderie is one thing the coronavirus pandemic has strengthened instead of debilitated. Camaraderie not amongst friends and family alone, but also amongst complete strangers. Strangers and solidarity are often not words that complement each other, but the current worldwide crisis challenging all, in some way, shape or form, has made these two synonymous.

Lockdown resulted in many initiatives bringing together people who had never met before, through incredible work for their communities. Here in Hackney Wick, already well known as a hub of creative practitioners, a scrub sewing initiative called the ScrubHub was started. The idea then spread like wildfire across the country at the height of the pandemic.

The ScrubHub was a network of professional machinists, some working in fashion and costume design, that volunteered to sew scrubs for those working in the healthcare sector. In total 127 sewing hubs were started across England, Scotland and Wales. Co-founders Maya Ilany, Annabel Maguire, Rebecca Zehr and Brooke Dennis brought the hub to life following a request for help finding scrubs from Dr Katie Ward in the Hackney Wick Mutual Aid Group. 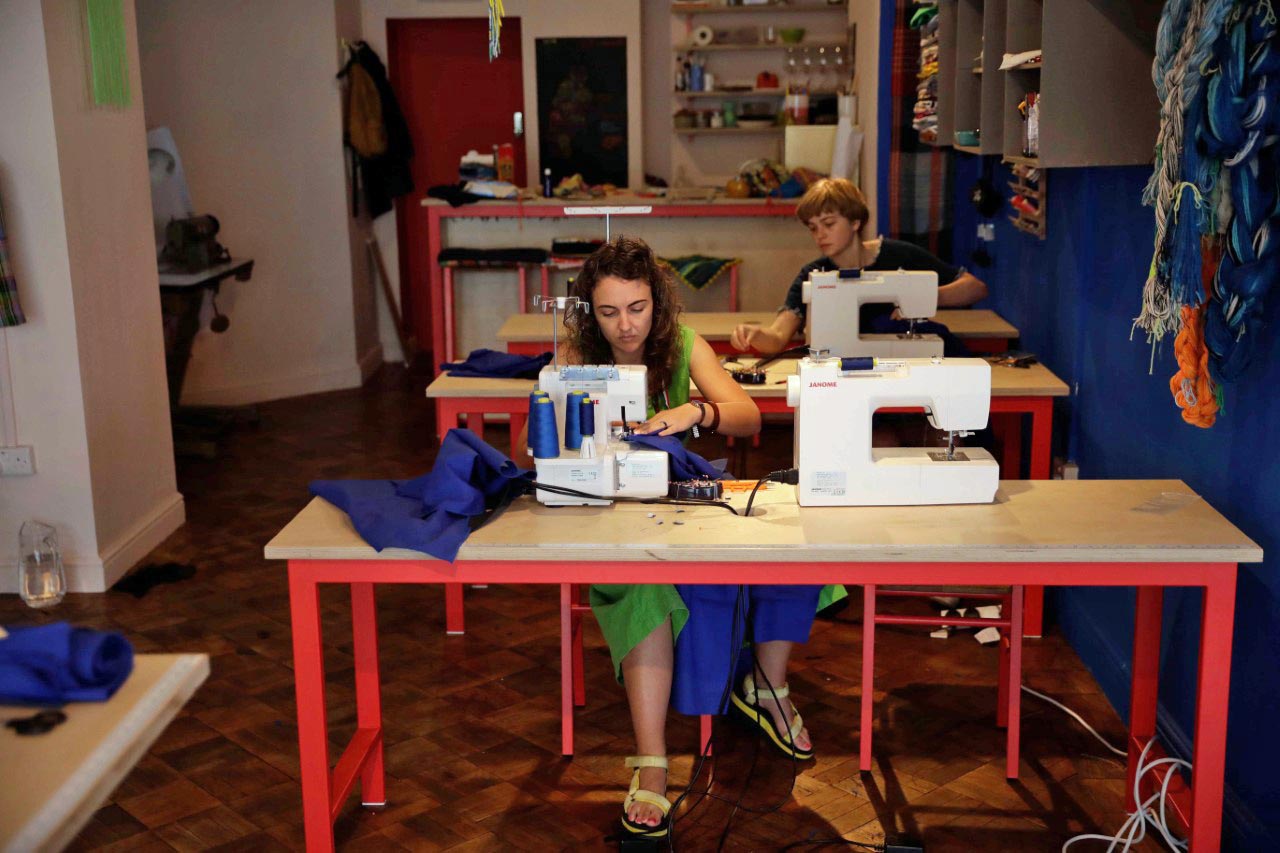 In the Hackney and Central London hub alone there were 120 volunteers who made 420 scrubs. Co founder Brooke Dennis directed the almighty production effort from her Hackney-based creative textiles studio, Make Town. “The work they did was spectacular,” she tells us. “They were just professionals that had lost their jobs.” One of the most rewarding things about starting the initiative, other than clothing healthcare professionals, was the sense of community Dennis felt it brought about. She describes talking to people about their personal stories and the positions they found themselves in as a result of the pandemic.

By providing an avenue to work, even if just on a voluntary basis, Dennis says she felt like she was giving people a sense of purpose. “One of the things lacking in the very first few weeks of  lockdown was human interaction. The fact that volunteers could get out of the house for a cause and actually do something that was positive and added value, was great. We supported our volunteers’ wellbeing by providing them with a sense of purpose.”

Founded on 23rd March,  the ScrubHub was open for just over two months, concluding nine weeks later, on 25th May. Despite the wonderful work the hubs did in such a short space of time, they faced a number of challenges. Being inundated with requests at times that led to unmanageable workloads, in some instances buyers were stockpiling rather than buying out of necessity and there was often difficulty in finding workspaces big enough to fit everyone. However, collaborating with other textile and fashion houses and studios in the Hackney area, that offered tables and floors, soon solved this.

New collaborations between local businesses is something Hackney Wick experienced at the height of the pandemic, and it continues today. In addition to the ScrubHub teaming up with local design studios, Hackney Wick Sewing collaborated with a number of businesses in the local area, and joined forces with the Caramel Rock fashion charity to produce facemasks.

Owner of Hackney Wick Sewing, Rachel Johnson, tells us “independent café Doh sold some of the masks we were making, with proceeds going back to the business. We also had repeat custom mask orders from dog food company Tails and we’re currently making sample masks for an event that art group Alice in Hackneyland are planning towards.”

Caramel Rock partnered with Johnson on its own facemask project, set up with the aim to produce 5,000 masks that will be made freely available to nonprofit organisations. “We aim to serve mainly non-profit charitable organisations with these masks,” says project co-ordinator Blessing Alade. “We have already been providing facemasks for food bank workers and sometimes for their customers as well.”

In talking to all these local businesses, one theme has emerged; the importance of collaboration during crisis. “I definitely think collaboration is really important now, looking at how severely the economy has been affected,” says Alade. “People being willing to do things – without wanting something in return – really helps the community building aspect of things.” Johnson very much echoes the same sentiment, calling collaboration “vital” and Dennis metaphorically spoke of community collaboration as a “continually expanding web.” 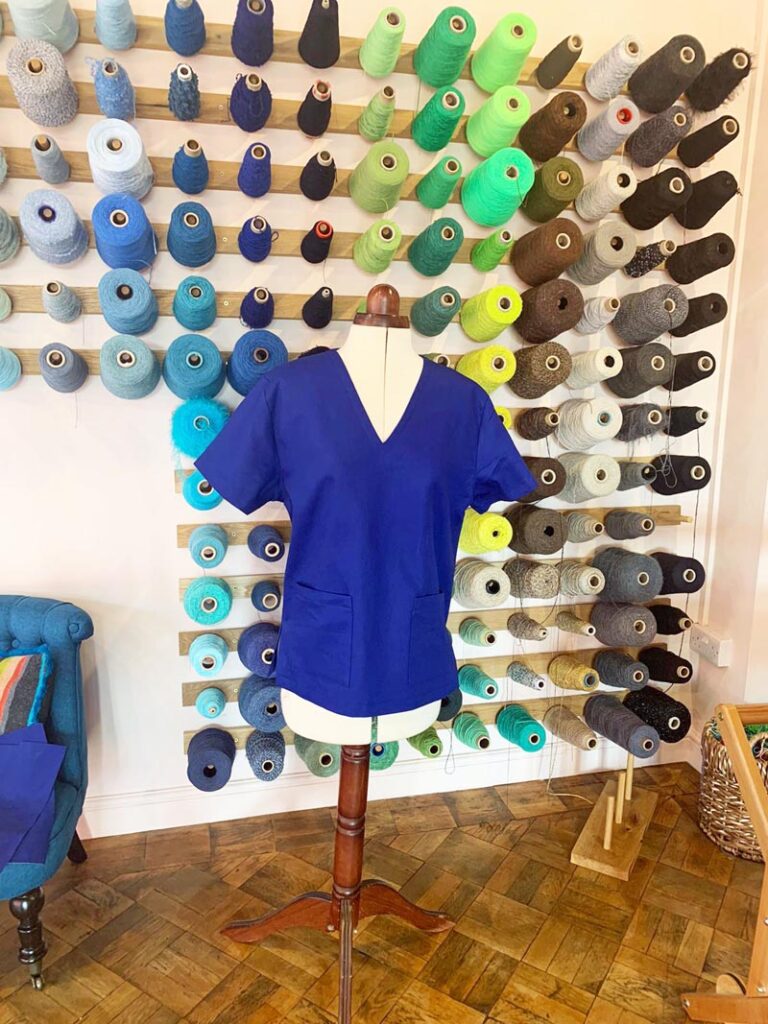 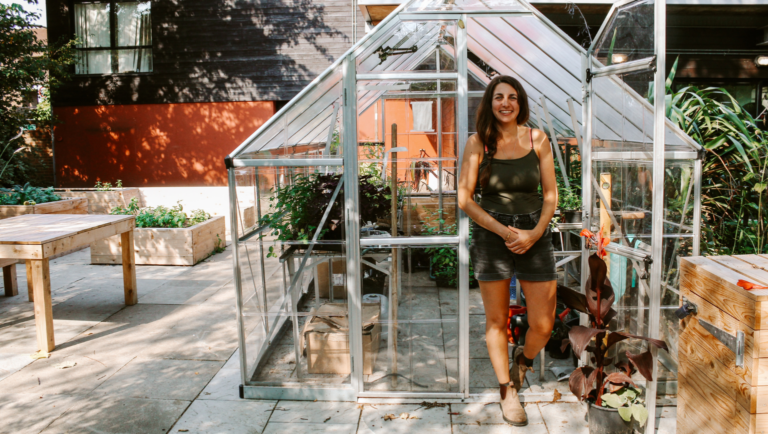 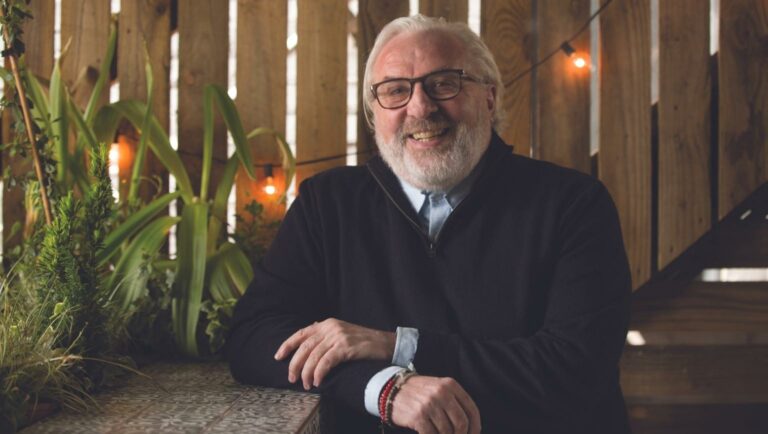 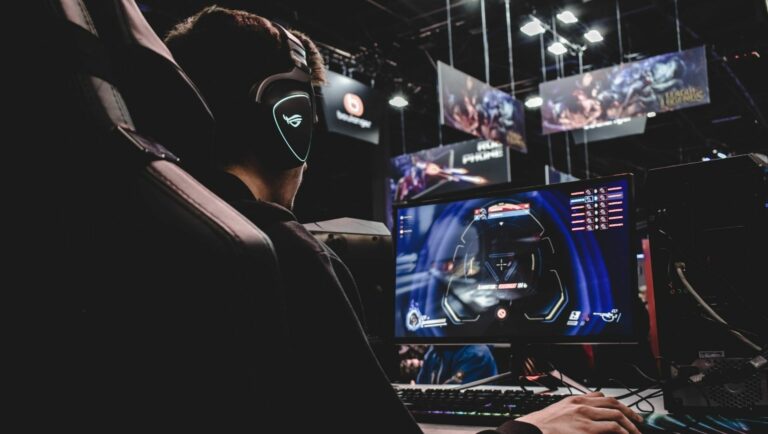 The esports industry has grown astronomically over the last few years, and the popularity of computer and console gaming has been the main driver. Since 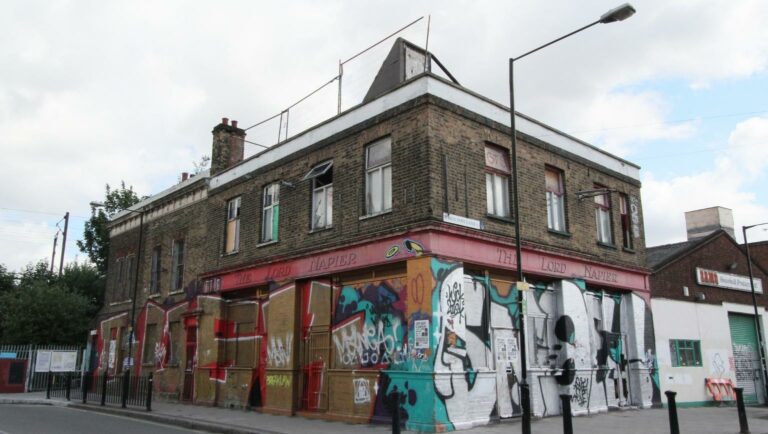 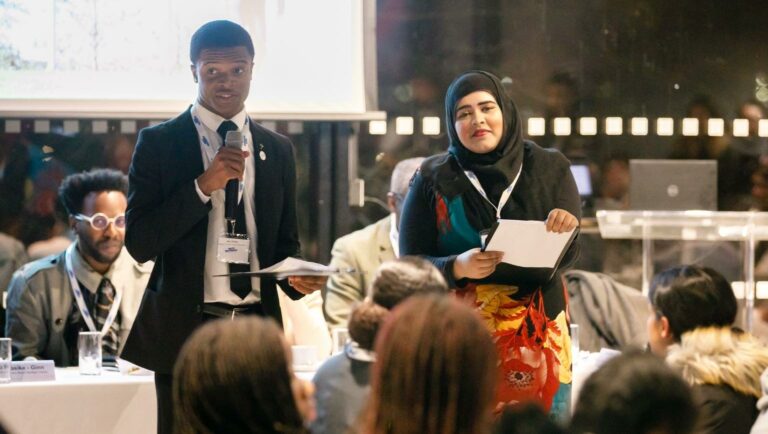