In this time of massive coronavirus upheaval, many voices – from the Prime Minister to homelessness charities – have been calling for how we must now ‘build back better’. It looks like social and environmental projects that were previously considered radical may finally be given a go.

Meanwhile here in Hackney Wick, a group of local 14-19-year-olds aren’t waiting around. They’ve already spent recent weeks working on The People’s Pavilion, an arts, culture and sports events space to be wholly designed by them, which will open at Here East next summer.

The idea is to ‘flip the script’ on the usual design process and put young people in charge of not only creating the physical structure, but also the entire concept of what should happen there, too.

“The whole approach is based on participatory engagement,” says Neil Onions, founder of Beyond the Box, a consultancy dedicated to getting young people fully involved in their built environment, which is behind the plans. “We hear a lot about what needs to be done to increase the next generation’s access to opportunities, particularly for those from diverse backgrounds, but it’s never through participating in the creative process.

After 20 years in the voluntary sector, I know that very often we ask young people for their insights and we put them all into a report, which is great, but then it just sits on the shelf. We wanted to be truly innovative with how we gain and use our insights, and we wanted to do it via creating content, so anyone can watch or listen and learn from the findings.”

The result of the first few weeks of preliminary activity is a brilliant selection of videos made at roundtable discussions run by co-hosts Grace, who is 16, and Henry, 18. There’s also a specially commissioned poem by Aretha Ahunanya describing the experience young people in East London have of taking up space in their community, plus a wider expression of this from a variety of other voices in interviews conducted by young people known as Connectors.

“You deserve to be there, and bring other people to take up their own space too,” says Lamesha from Newham, while Chifaa from Hackney says we should be “restoring dignity and respect within the BAME community in the media – no more misrepresentation. It would prevent the perpetuation of prejudice.”

Embarking on this fresh approach to urban planning lead Neil to The Plug, a youth innovation agency who have helped bring the early People’s Pavilion team together. “The first thing we told all our nominated Connectors is that they have complete autonomy in how they want to go out and engage other young people in discussion,” says The Plug’s Thaddaeus Brown. “So when putting together all the insights for the design brief, we discovered things like they wanted sports to be a big part of the space, as it was one of the ways they like connecting with other people. We also heard how the diversity in East London makes it feel special and a great place to live, but that mix also leads to clashes and problems of integration into wider British society.”

Encouragingly, the Pavilion project has immediately been seized upon by the interviewees as a potential opportunity for improving exactly these issues. “One young man from Tower Hamlets Bengali community was adamant this project should bridge the gap between the generations,” says Thaddaeus. “He told us it must work to support communication between older and younger people, particularly to help with the pressures that come from the older generation.”

The coming months will see the co-design teams competition running alongside a series of further workshops to curate the culture programming for the entire two-week run of the Pavilion, planned for August 2021. There’s even a trip to the Venice Biennale on the cards, and all this will generate further podcasts, videos and yes, some reports too, but don’t expect them to be the kind that sit on the shelf.

“By presenting things differently, we overcome some of the problems I think arise from our education system,” says Neil. “We’re offering a chance to engage in some creative freedom rather than, say, advertising for a researcher. But actually all of these are research roles, so afterwards you can say, ‘you know, you have just trained as a researcher.’”

As Thaddaeus attests, the process demystifies a lot of jargon and convention that would otherwise make young people feel that getting involved in design, environmental planning and cultural programming is not really for them. “When you rephrase things and focus on the creative hobbies and passions that all young people have, you get a massive influx of ideas and engagement, revealing plenty that you weren’t expecting. This project really gives them the opportunity to bring their strengths to something they might not have considered before.”

Beyond the Box have launched The Pavilion Hub, where you’ll find all the latest content and info on how local 14-19-year-olds can get involved in all kinds of different ways. 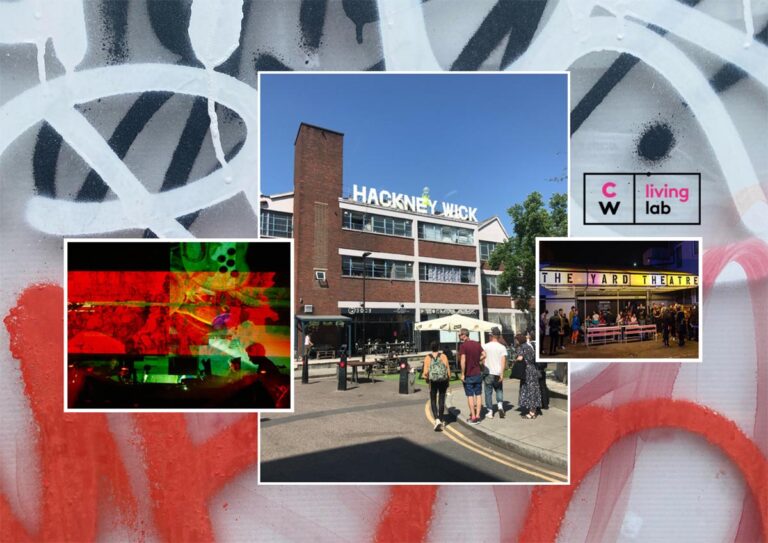 Entitled ‘We need each other more than ever’, download the research document into the impact of Covid locally 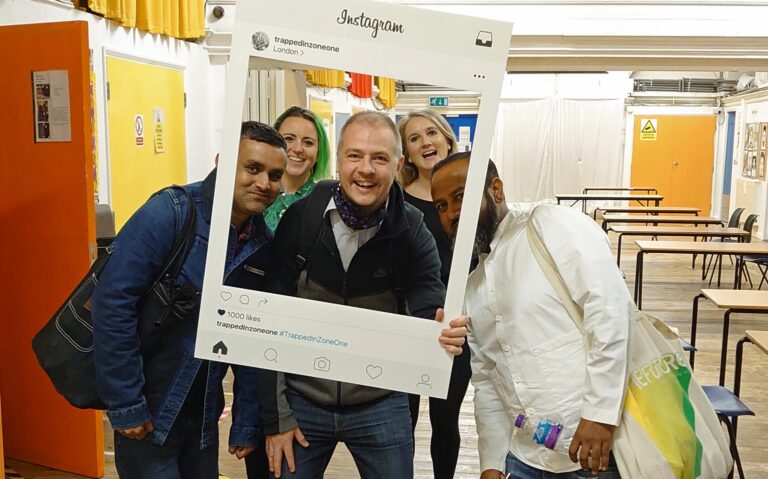 Your Big Break in the Time of COVID

We’re living through the economic shock of our lifetimes, but East London is a good place to be if you’re in need of inspirational training opportunities and financial support 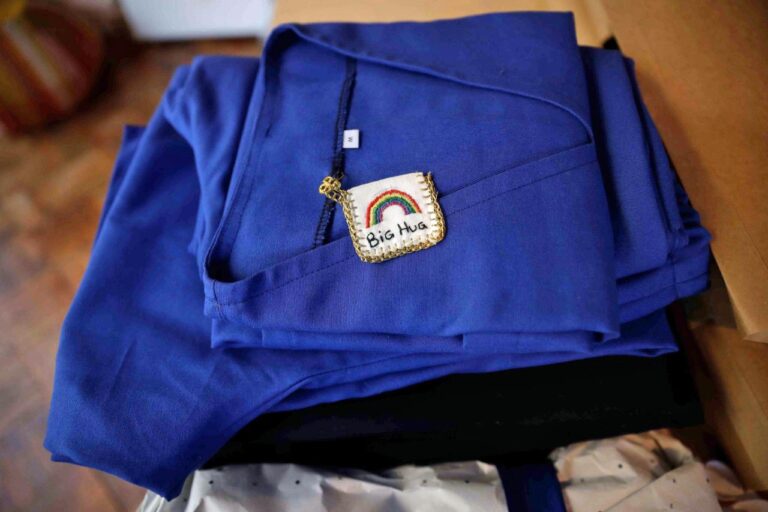 The shock of Covid spurred some truly brilliant new collaborations in Hackney Wick, with an impact reaching far beyond, too 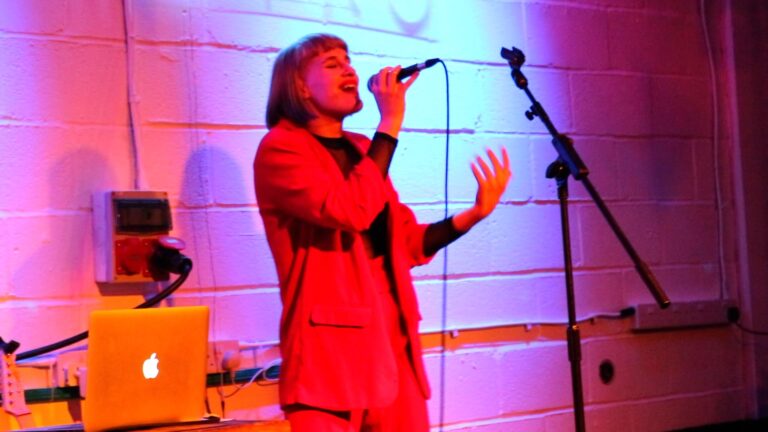 VIDEO: Watch the premier of Aiko live at The Wick launch

If you didn’t make the socially distanced event, here’s the show 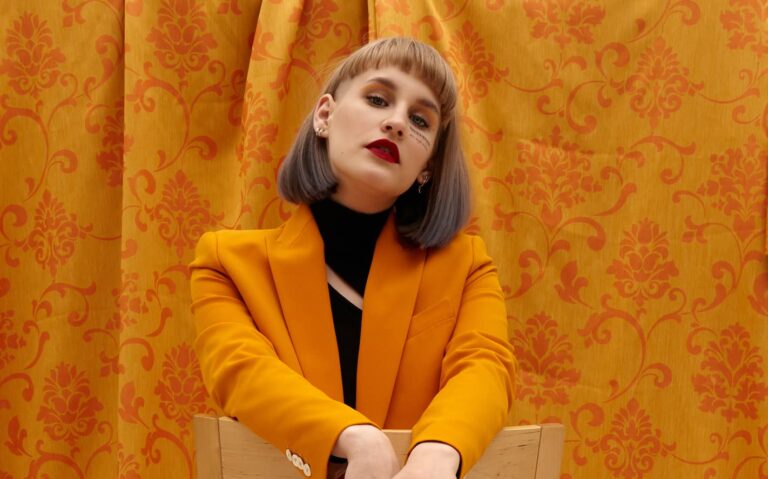 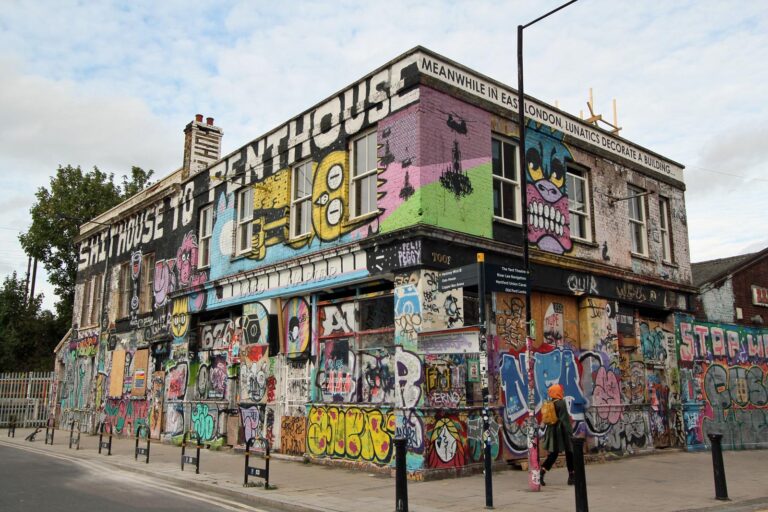 Rapid gentrification has caused extreme changes to the artist community of Hackney Wick & Fish Island. But coronavirus has brought about a new focus on collaboration and with it, a new optimism

The Wick © copyright 2021 The Local Content Company. All rights Reserved.